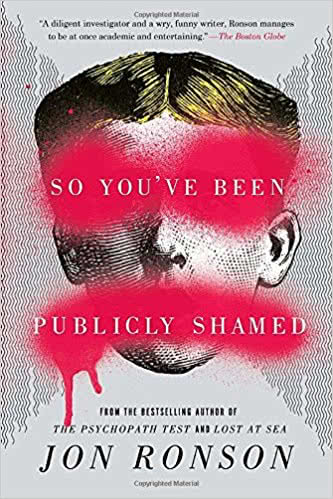 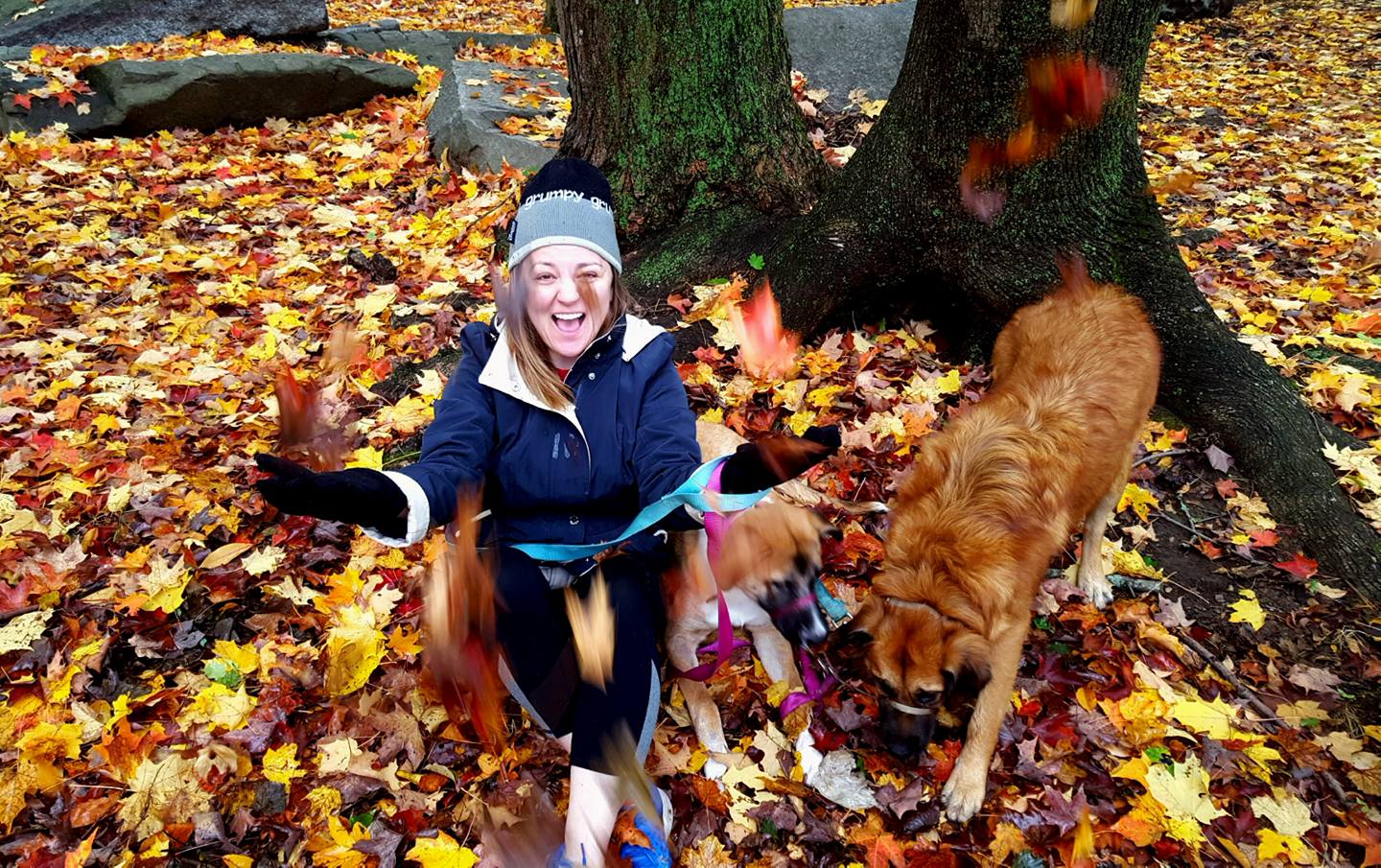 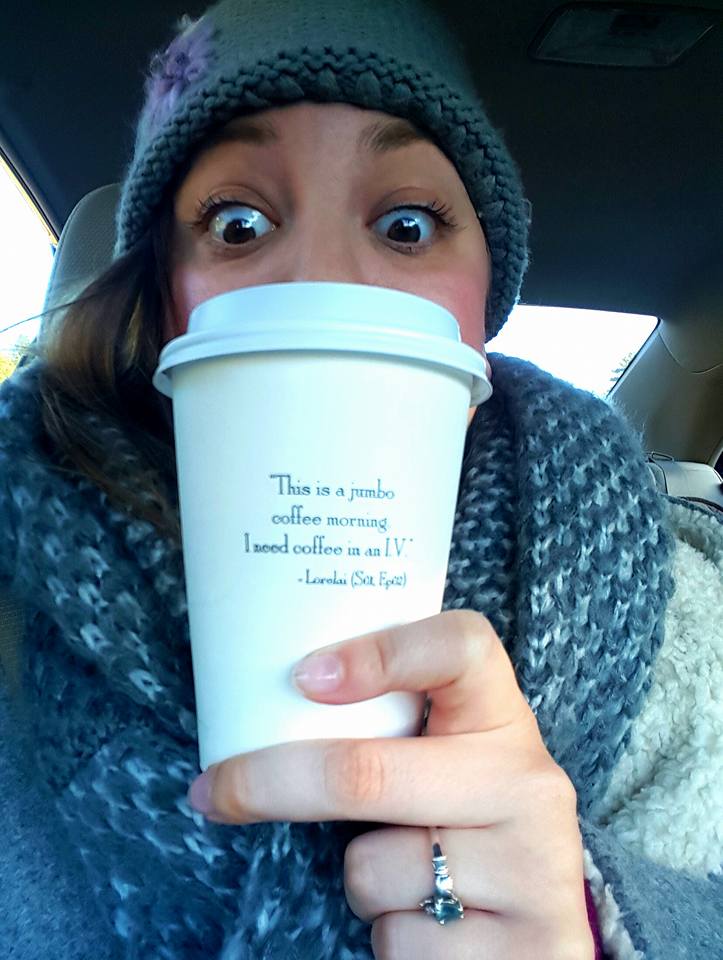 Sarah is the creator and CEO of Honey MAP Agency. She has over a decade of experience in advertising and public relations in both agency and internal marketing.

Sarah began her professional career at a small advertising agency in San Diego. She was hired onto a small team of eight which gave her the opportunity to wear many hats. Though her primary position was to manage client accounts, she also frequently filled in with copywriting, media placements, campaign planning, social media, RFP proposal writing, administration, blogging, events and any other department that needed a hand. She worked within many client industries including the L.A. Zoo, San Diego Padres, a handful of local businesses, San Diego and Riverside County mental health initiatives, and a statewide suicide prevention campaign for CalMHSA. The majority of her time at the agency was spent managing government accounts, specifically in the initiatives of mental health and suicide prevention. By the time she left, the agency had tripled in size and she decided to pursue an internal marketing role.

Sarah joined State Street Global Advisors in Boston where she helped create and implement social media strategy for one of the largest global finance firms. She became immersed in the world of finance and an expert in navigating compliance restrictions and client-facing professionals. In this position she had a heavy role in social and messaging strategy, she facilitated interviews for ghostwriting and blog management, oversaw graphics and visuals for all social channels, and managed LinkedIn marketing. After one too many Boston winter commutes, she decided to pursue another opportunity.

As she sorted through job opportunities, Sarah realized how often she was asked by local businesses to consult on marketing. This was something she was both skilled in and loved doing, so she took a leap of faith and started Honey MAP Agency.

In her spare time, Sarah is an active volunteer and passionate about global charities which is why she enthusiastically enforces Honey MAP’s give-back program.  She has been a certified Crisis Pregnancy Counselor, Care Counselor and youth leader. She has also led several leadership groups and stays actively involved in whatever community she is in at the time. She believes in the power of well branded identity and messaging and thrives when she can implement those beliefs in both personal and professional capacities.

The most frequently asked question: How did Sarah get from San Diego to Boston? We’ll let her tell that story.

Hi friends! I am a Southern California girl raised on beach sand and avocados. As a wallflower child, I grew up very active in volunteer work and was passionate about working with people who struggle with identity and voice which fueled an interest in the field of advertising and PR.

When I graduated high school, I had the opportunity to volunteer with a youth initiative in Scotland for 6 weeks. I fell in love with the country and the people and knew I wanted to go back someday. In my early 20s I had the opportunity to join a similar, shorter, program in a small town in England. The town had the highest suicide and depression rates in the country, which coincidentally coincided with my job expertise at the time where I managed suicide prevention and mental health campaign initiatives. I was offered a full time position to come back the following year and manage a youth cafe. I eagerly accepted and put a plan into motion, but the week before the visa was due for approval, the visa fell through. I tried for the better part of a year to find a go-around, but I was unable to secure the visa I would need to sustain a cross-continent move.

Not willing to be defeated, I decided if I couldn’t go to old England, I would go to New England. So I packed up my little Corolla, grabbed one last street taco for the road and drove to Boston.

I’m happy to report that after four years I am still very content here. I feel like I’m with my people- blunt, down to earth, obsessed with coffee. I now drive a Subaru, I incorporate ‘wicked’ and extra ‘R’s in my daily conversation, and I own more boots than I care to admit to, so I think I’ve officially acclimated.

I don’t take for granted the relationships I have with my clients or the opportunity I have had to build my own business from scratch. I have a strong sense of responsibility to do everything in my power to ensure my clients’ success. I also believe in being human and laughing a lot. I genuinely enjoy working with business owners and helping them build their legacies through branding and it’s not uncommon for me to have social lunches with my clients. In my free time, I enjoy hiking with my two puppies, exploring quaint New England towns, and ‘hygge’ing it up with a big blanket and a good book.

If you’d like to connect, you can find me on LinkedIn. 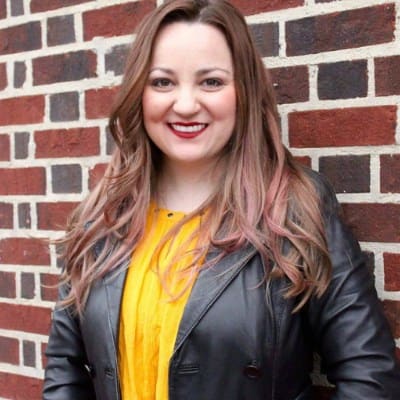 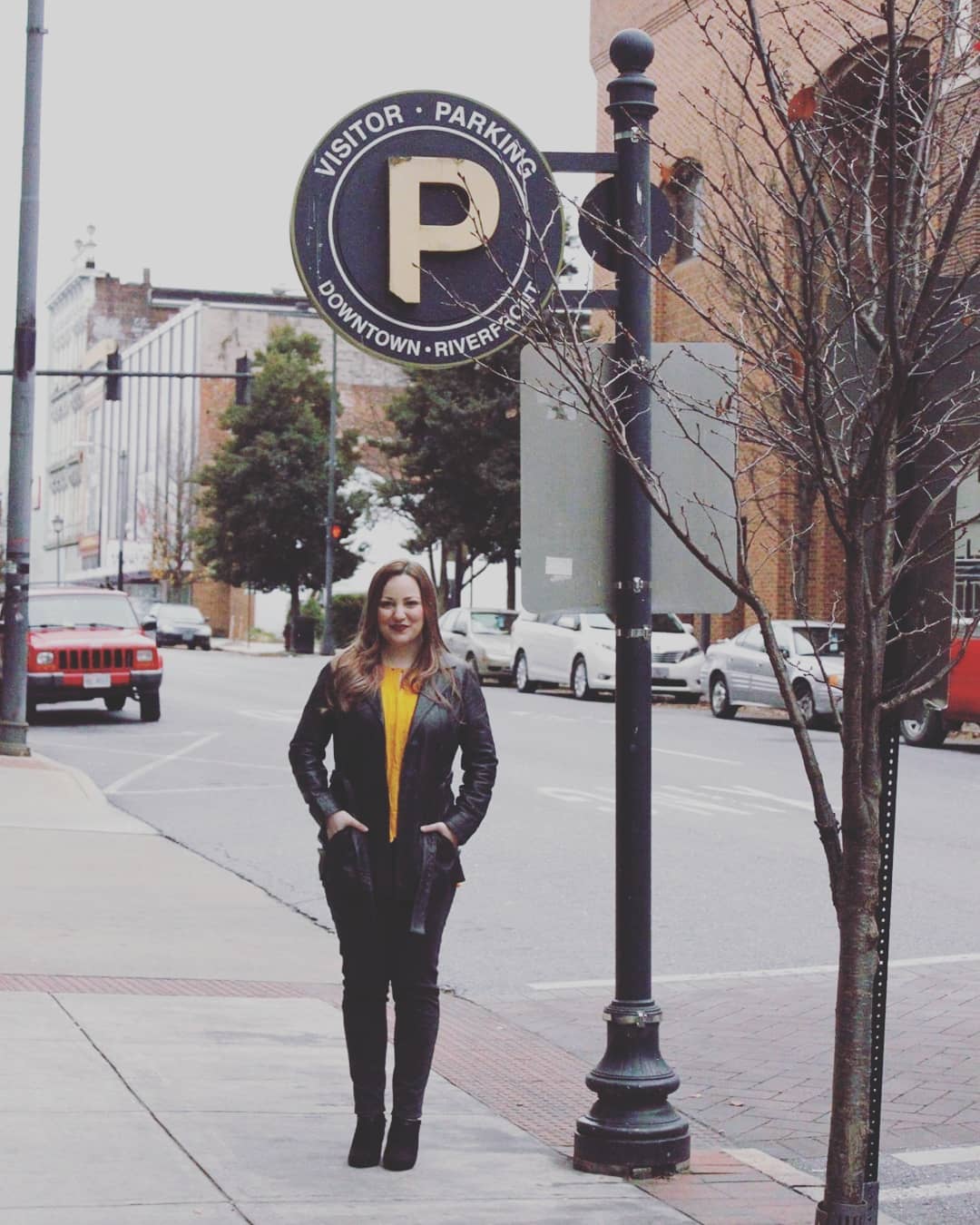